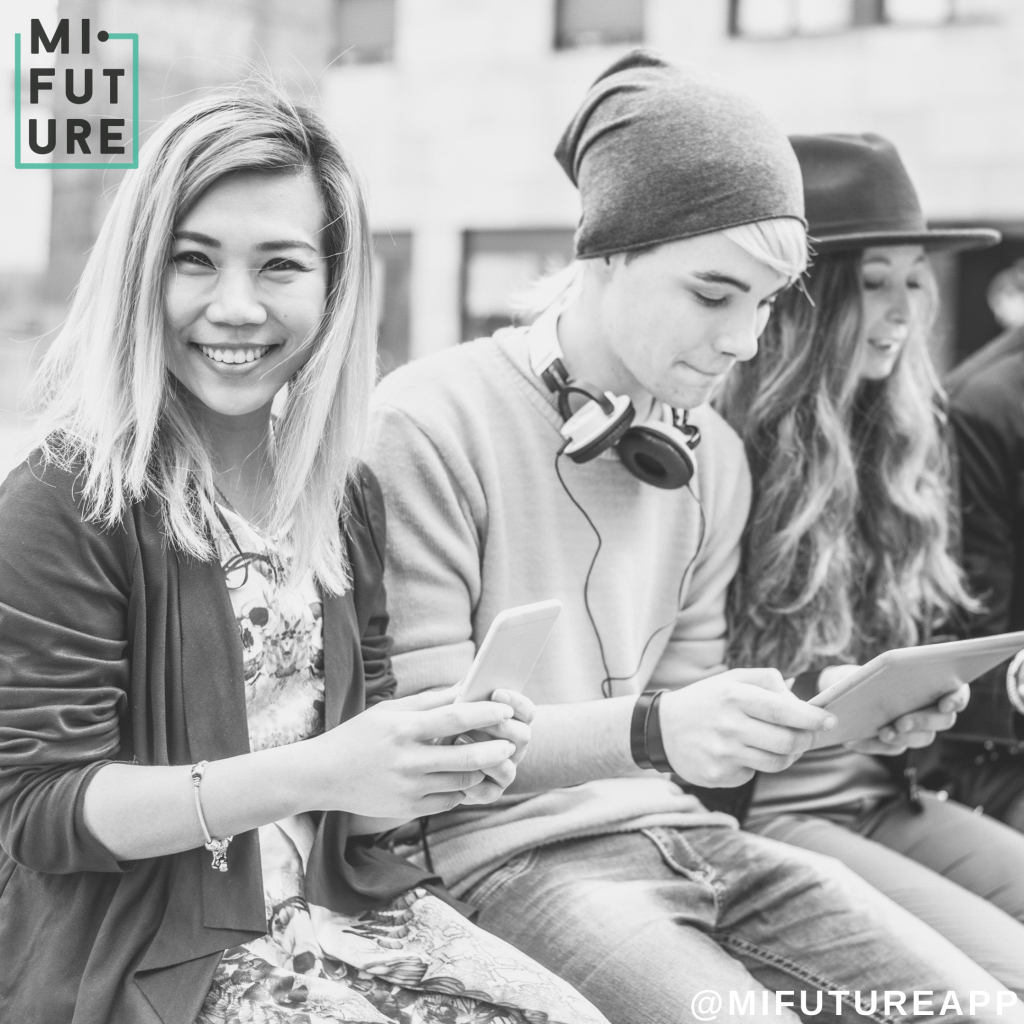 3 things we’ve learned as generation z get their vote on.

Hear that rumbling? That’s the sound of feet marching towards voting stations as Generation Z rise to the occasion, stopping only to capture that proud ‘I voted’ selfie, as they own their role in this historic moment.

Though parental and family influence remains the highest predictor of a young person’s intent to vote. Generation Z’s priorities differ from their parents as the face very different challenges, and their fears and concerns are distinctly polar from the young Generation X’ers (their parent/ guardians). So yes, they are more likely to vote if their parents are voters, but they may not vote the same way.

In the build up to what’s dubbed the ‘election of a lifetime’ we’ve seen three reason why Generation Z will have a big turnout at the polling stations for the 2019 General Election.

It’ll be no surprise that social media is having a big influence and informative short video is top of the information source when it comes to Generation Z.

We are hearing how they have little interest in main stream media TV channels or newspapers; instead Twitter and Instagram are the go-to source for their election and party news. There’s even budding singers and rappers amassing huge followers on TikTok by spreading their voting and politically charged message through short entertaining video bursts.

Whilst political parties spend millions on Facebook and bots, it’s likely that meme’s and comments from Gen Z peers on the other platforms that are having the most impact! And it’s fair to say that some party leaders, more than others, have provided great meme content in the last month.

They just HAVE to vote

About 65% of applications came from people under 35, while only 4% of those registering were aged 65 and over

Granted many of those over 65 were already registered to vote, but such an appetite to register and mobilise amongst the young voters hasn’t been seen in previous elections. According to the conversation.com a record 3.85 million young people registered.

Young people voter registrations are more than double that of the 2017 election, and we are hearing how activists on social media have galvanised Generation Z. In turn young people have adopted these social channels as their platform to have a voice and to grow that belief that their voice matters.

After a year in which our generation has made its voice heard on issues like the climate crisis, period poverty and mental health, more 18-24 year olds are registering to vote than ever before – The European, Nov ‘19

This was surely inevitable? The sleeping giant that is the ‘young people don’t vote’ narrative is now ‘woke’. An unprecedented number of students and young people from across the UK travelled to London for the #PeoplesVoteMarch in October, you can no longer believe young people don’t care about being heard – when in fact they demand it! Tomorrow (December 13th) we’ll see just how much this early energy translates to a vote at the polling stations.

Spending time in schools and universities there’s no doubt to us that environmental concerns are a main factor for students and pupils, and increasingly so over the last 3 years of engaging with Gen Z.

With the likes of Greta Thornburg leading the way, a generation is activated and empowered, ready to clean up the mess of those that came before them, they are quite honestly ‘pissed off’ about the conditions they have inherited.

87 per cent of teenagers surveyed were worried about climate change, 64% believe their generation have the power to have a positive impact – British Science Association, Dec ‘19

This year’s #SchoolStrikeforClimate movement helped push climate change to the top of Gen Z’s agenda and helped mainstream their interests in politics by providing enough ammunition and imagery to post about.

Strike participation often sanctioned and even encouraged by schools up and down the country exposed pupils to the role’s politicians play in ensuring the future of this planet. Thus giving them a direct target to channel their frustrations, and an election with an opportunity to take action and give power to the very people who will impede or support the climate challenge is all to emotive for Gen Z to miss.

So bring on voting day and watch as a generation of school and college pupils celebrate their ‘I voted’ moments amongst their peers. Expect snapchat, TikTok and IG feeds to fill with ‘I voted’ selfies as Generation Z take hold of the ‘once in a lifetime’ election moment… Facebook boomers you’re unlikely to see it but make no mistake, Gen Z are here!

5 Books I Read in Lockdown 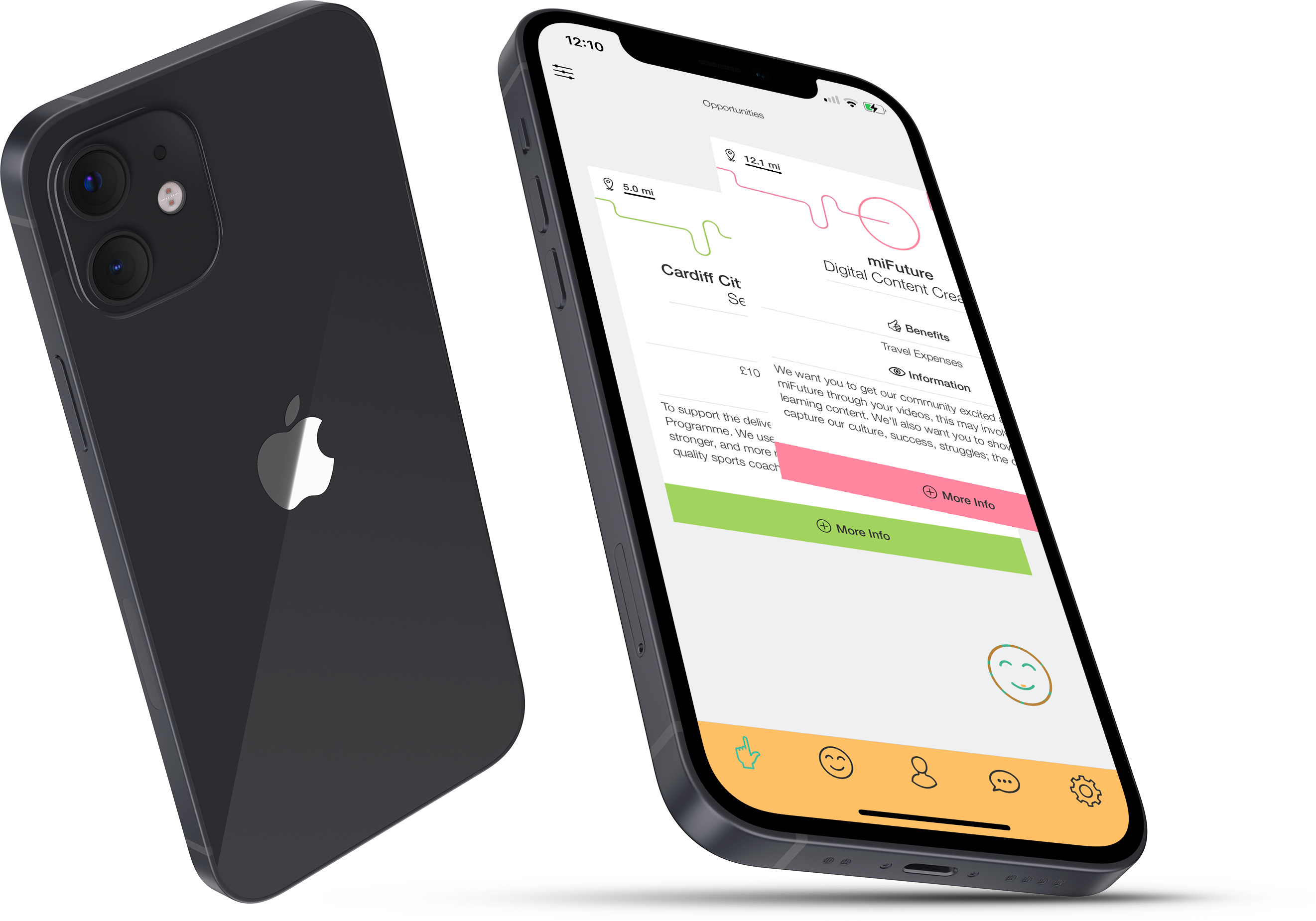 EdTech50 One to Watch